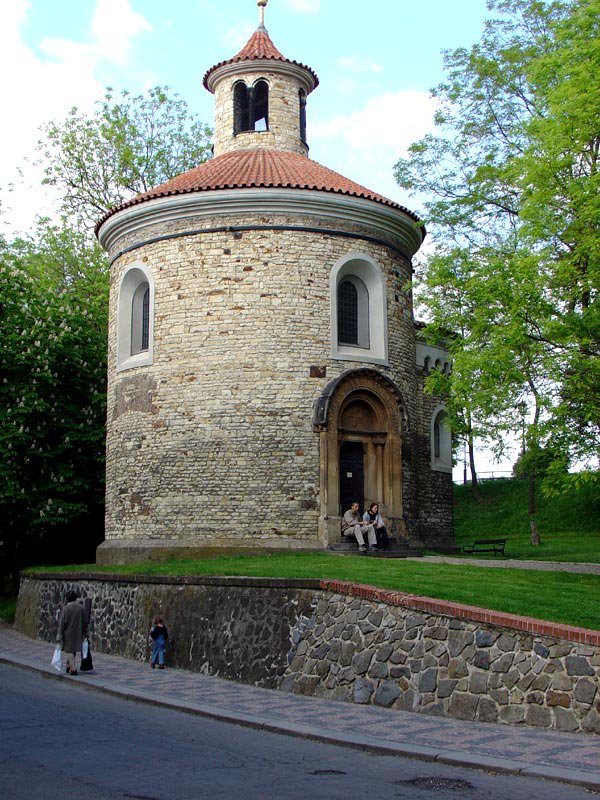 The Bethlem Chapel stands for the national cultural sight that is also the birthplace of the Hussites. Famous preacher Jan Hus acted here from 1402 until 1412. He was the landmark of the Hussite reform movement and as he was the rector of the Karolinum he was a great impact on his contemporaries. Jan Hus dies in 1415 at the stake as the heretic because he did not want to cancel his principles.

At the end of the 14th century it was permitted to build a church where people could hear Czech language instead of Latin so the largest chapel was made for about 3000 worshippers. However, the church was torn down in the 18th century but the reconstruction works were made. There is wall painting which is based on the old Hussite tracts. So the indoor reflects the original sound and atmosphere of the Bethlem Chapel.