Bombing of Prague during the World War II 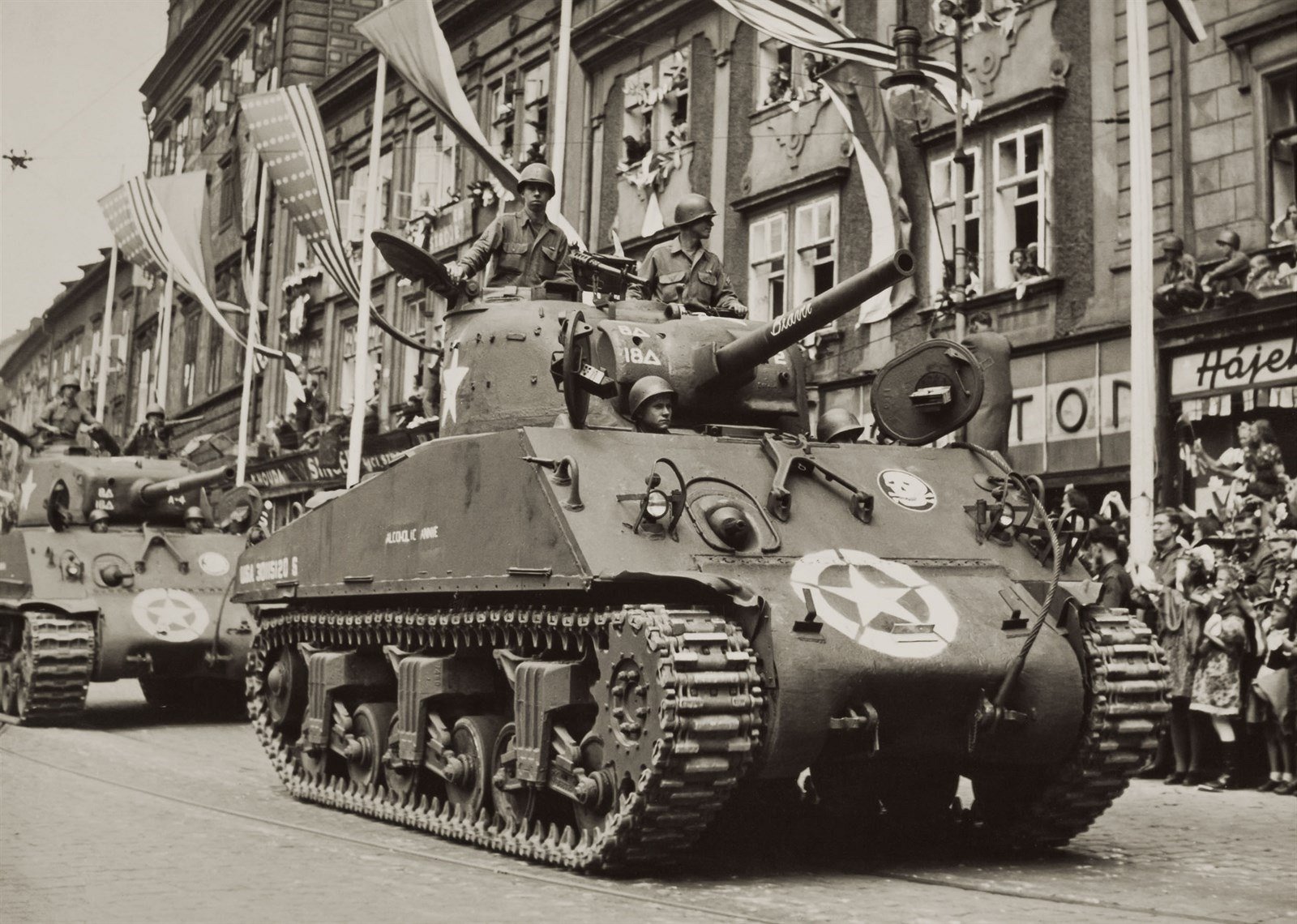 Days after the bombing

There were dropped about 152 tons of bombs to the areas of the city which were densely populated, such as Vyšehrad, Zlíchov, Karlovo náměstí, Nusle, Vinohrady, Vršovice or Pankrác. This carpet-bombing caused the deaths of 701 people and there were 1 184 people who were wounded. Many houses and places of historical interest were heavily damaged and destroyed. In addition, all victims of the bombing were civilians, not the soldiers. No factory which could be in use of Wehrmacht was destroyed.

American pilots and statesmen were pity on this deed many times after. The American pilot who was responsible for the raid reported that the unhappy event was only an accident. All of this happened because of the radar navigational equipment that was not functionally correct and the other unhappy circumstance was the strong winds that caused a dead reckoning navigational mistake of about 70 miles. The target of the carpet-bombing should have been Dresden. And as there were heavy clouds which surrounded Prague and there could be seen only glimpses of the Vltava river. Prague looked very close to Dresden from the bombarder (thanks to rivers who runs through both of the cities). And the action was known as a blind attack.